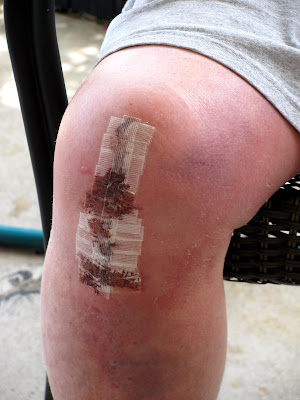 On April 13, 2009, I was taken to Knapp Hospital and went into surgery at 11:40 AM for knee surgery. The surgery was successful. Doctor Sander did a fine job and I am indebted to him and the surgery staff at Knapp. I was released on April 15, 2009, with thanks to Bill Collins who brought me home.

I would like to say Thanks to all who called and wished me well. Thanks to Kenny Hejlik, Lloyd Walker, Bill Hudson and Coleen Clark, all whom visited me in the hospital.

Thanks to Carol Slater and Shirley Remillard for helping me get my medication and other necessities of life. Dave Slater for giving me a shot and several others whom stopped by to wish me well. Thanks for the wonderful lunch on the 17th from Char Hejlik. 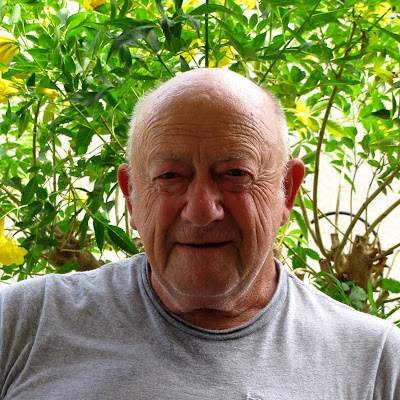 I appreciate what you all have done for me and again THANKS for everything.

Bob Clark
Posted by Phyllis and Dick Connett at 4:31 PM

Glad you are up and around Bob. Phyllis and Dick